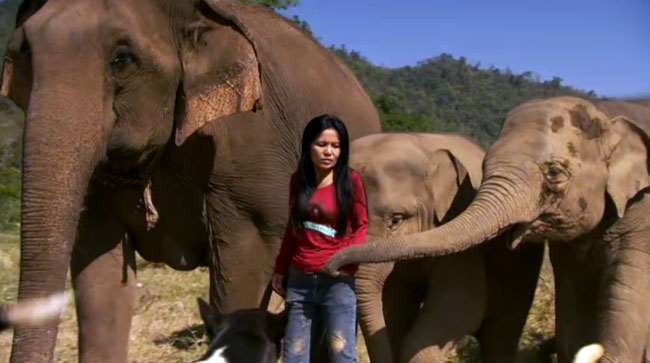 The Elephant Whisperer has been nominated for the 2013 Japan Wildlife Film Festival.
The festival will be held from August 8th to 11th in Toyama at the Toyama International Conference Center. The festival has been running for over 20 years.

With the cooperation of Wildscreen in Bristol, U.K. and Jackson Hole Wildlife Film Festival in Wyoming, U.S.A., it has become the largest event of its kind in Asia and Pacific Rims.

The festival receives over 400 film entries from over 40 countries and is attended by some 40 thousand members of the public who come from all over Japan.

The Japan Wildlife Film Festival is a four-day event, where nominated films are screened at several theatres and open to the public free of charge.

The Festival gives the Japanese public an excellent opportunity to view high quality natural history films. In addition to the screenings, several of the nominees and other filmmakers are invited to give special seminars on the making of their films.

Take a look at the list of nominated films here. 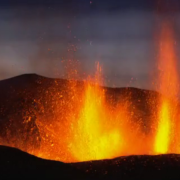